Hunters go out hunting before dawn. In the darkness, they occupy comfortable positions on specially equipped towers and camouflage... waiting when the night fog clears… The first break of light dissolves a protective misty veil and brings the first kill… On the opposite side, there is a potential victim, which is (un)aware of being held at gunpoint… It also expects the fog to disperse... For the hunted target, the first rays of the sun is a new day, a new hope, and a new fear… A fear that like an exposed nerve causes pain… A fear to open your eyes and look closer at the details, anxiety to be visible in the light, uncertainty and frustration surrounding consciousness like a thick fog…

The tops of the metal towers are slowly spinning on their axis, “scanning” the dark space around, and time-to-time bringing into focus fragments of frightened nude people that are trying to escape from the unexpected light that makes them visible.

In the context of the post-Soviet space, the 1990s became a kind of meme, a standard reference to what could be described as the “dark times.” This period of cardinal cultural, political, and socioeconomic transformations marked by the feeling of hopelessness towards the present and expectations of a change for the better. Yet, the ‘90s in Ukraine were finally “the light at the end of the tunnel,” quite different from what many expected, it was a ray that tempted, attracted, dazzled and scared at the same time…

Turning to the ‘90s as a local historical phenomenon, I tried to construct/feel/experience a situation in which fear is perhaps the most important protagonist, a conditional hunter who has kept breath waiting when the fog clears… The fear that bares and makes one feel helpless and unprotected ... The fear that attracts and drives to hide and run away at the same time. 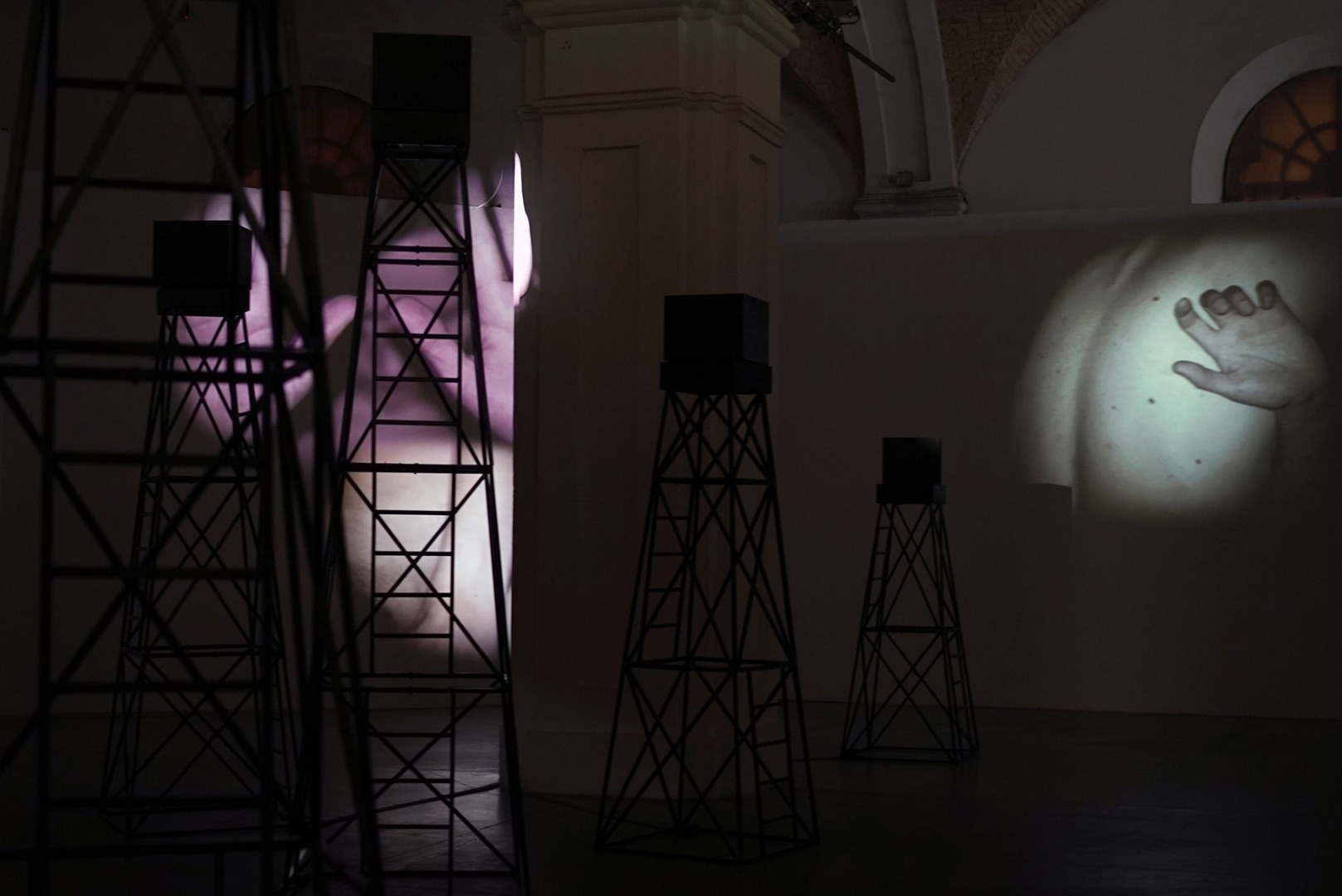 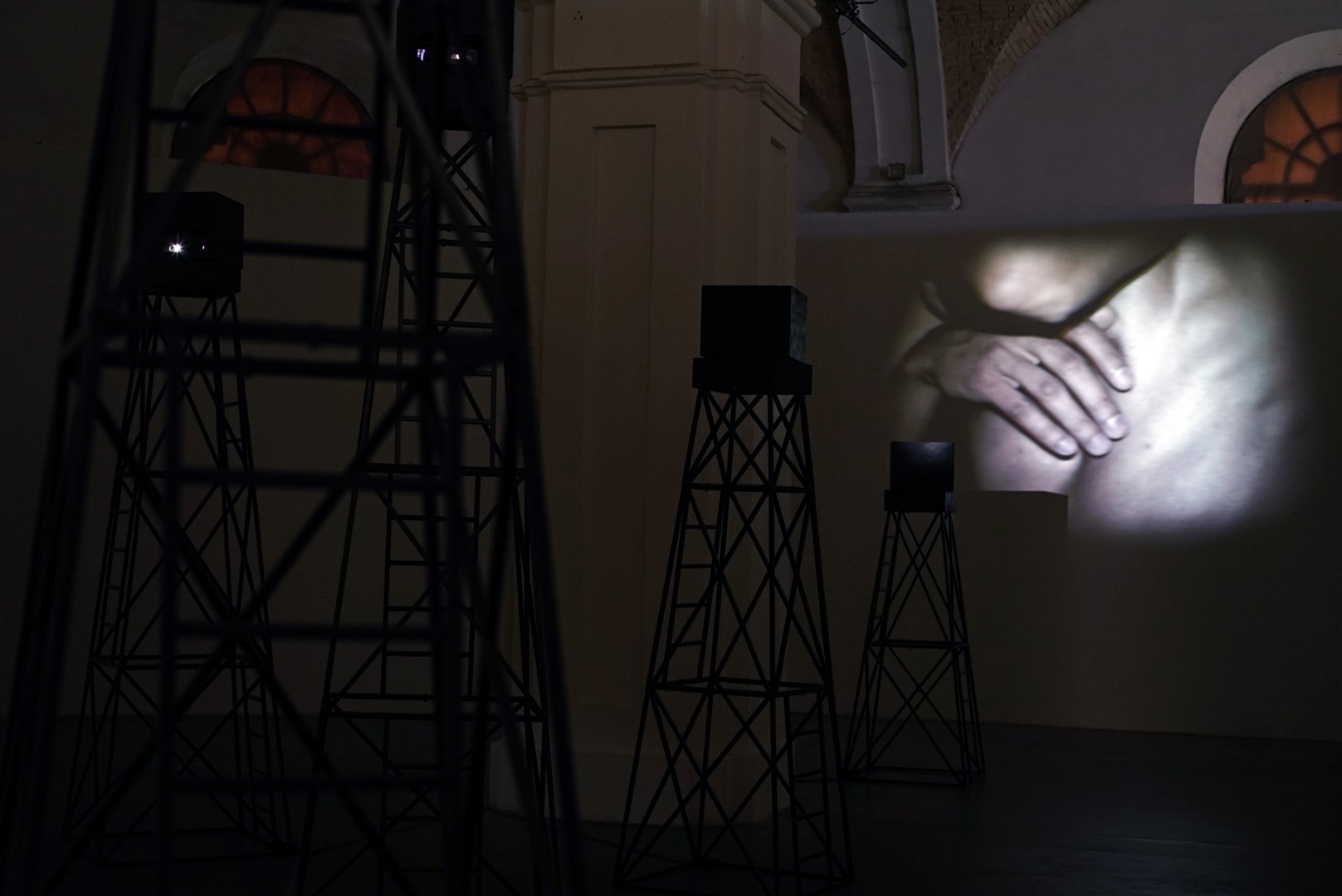 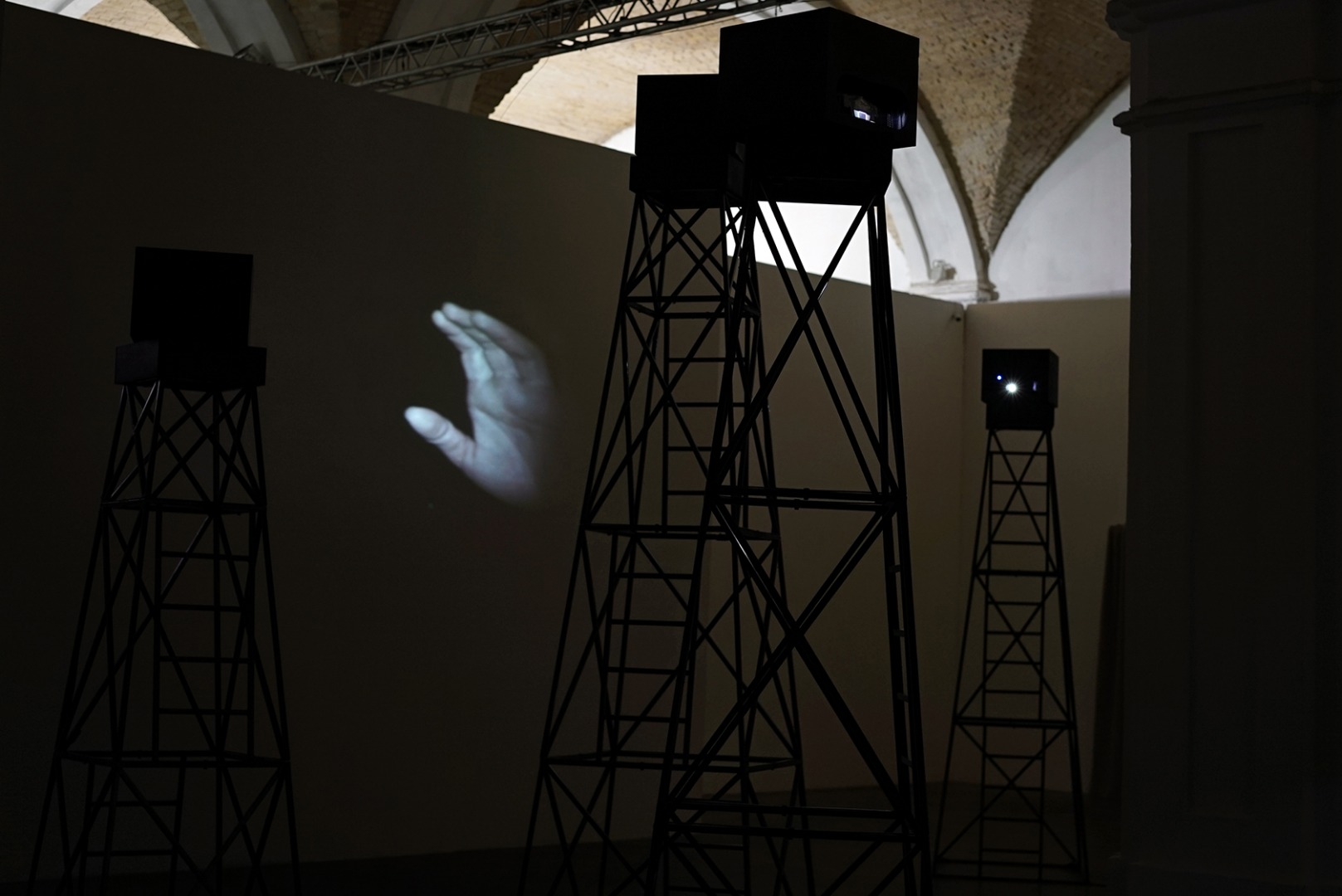 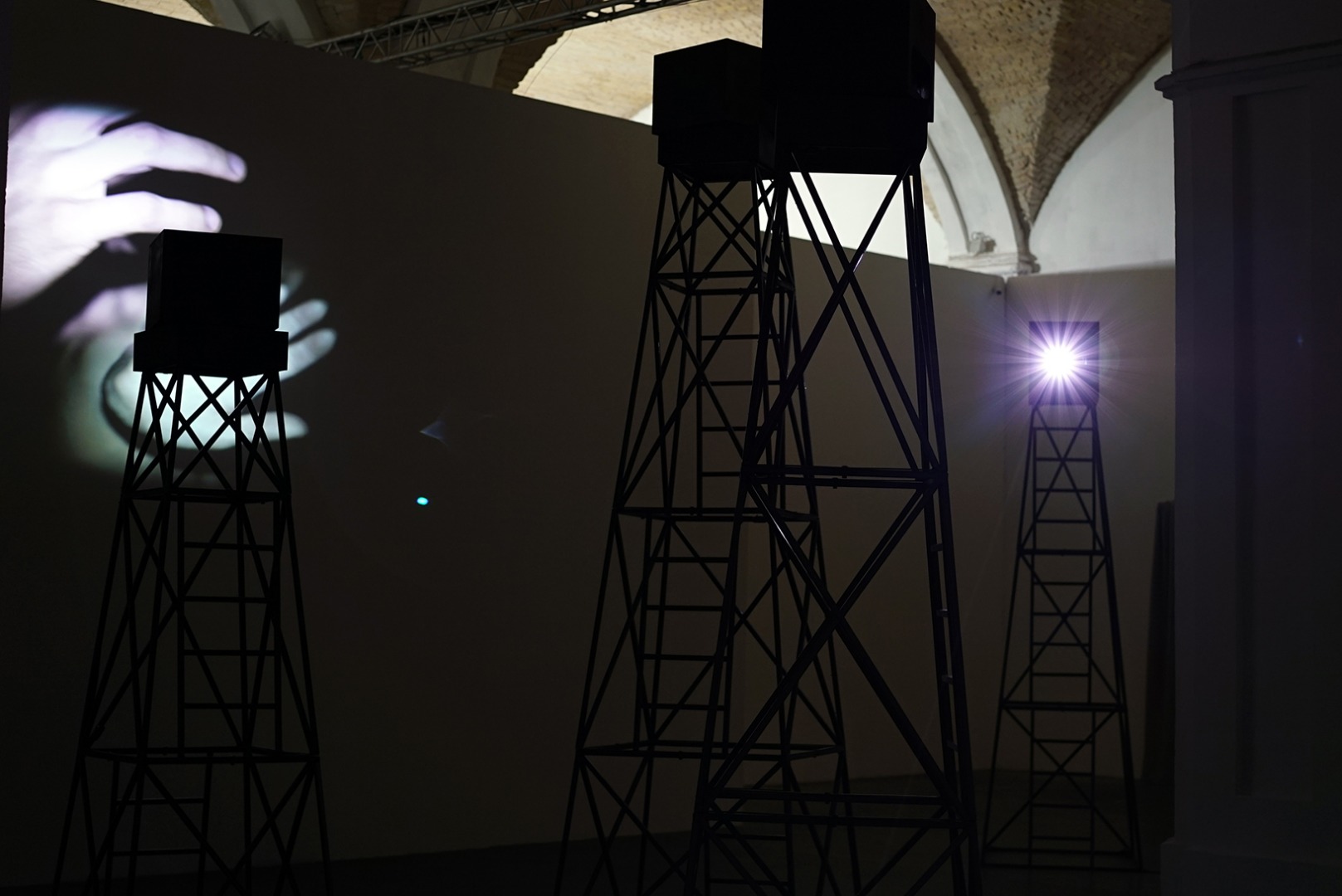 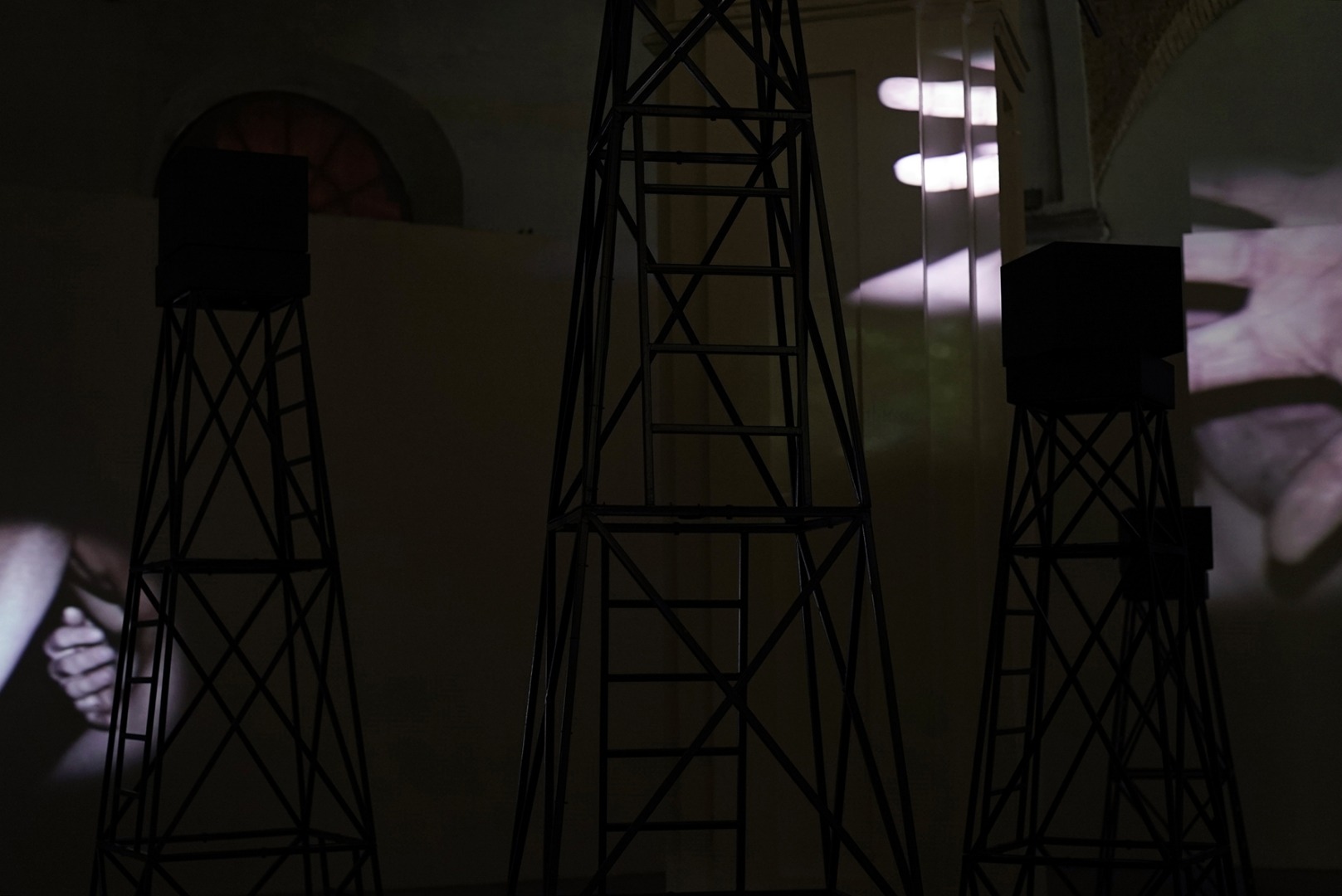 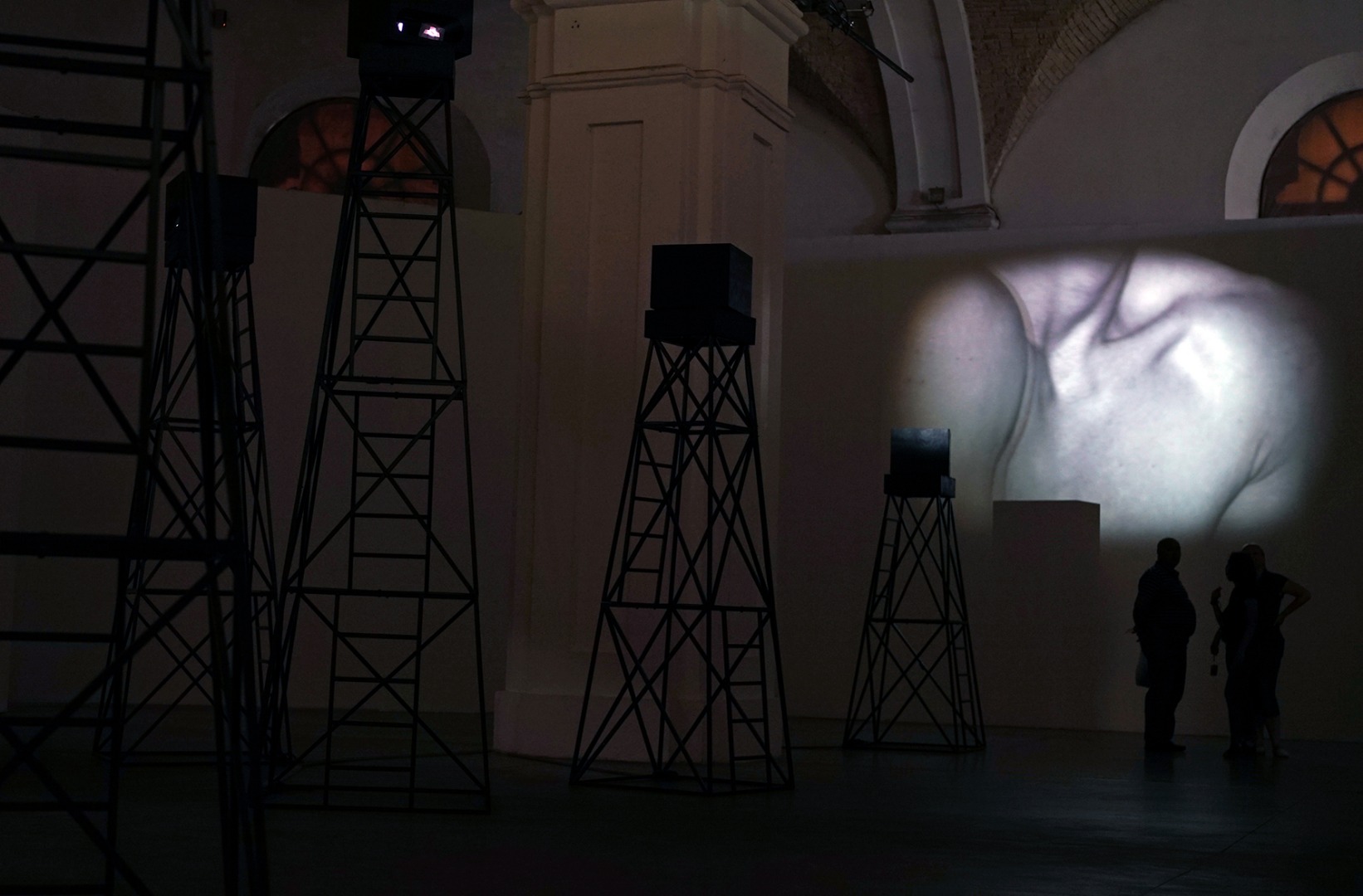 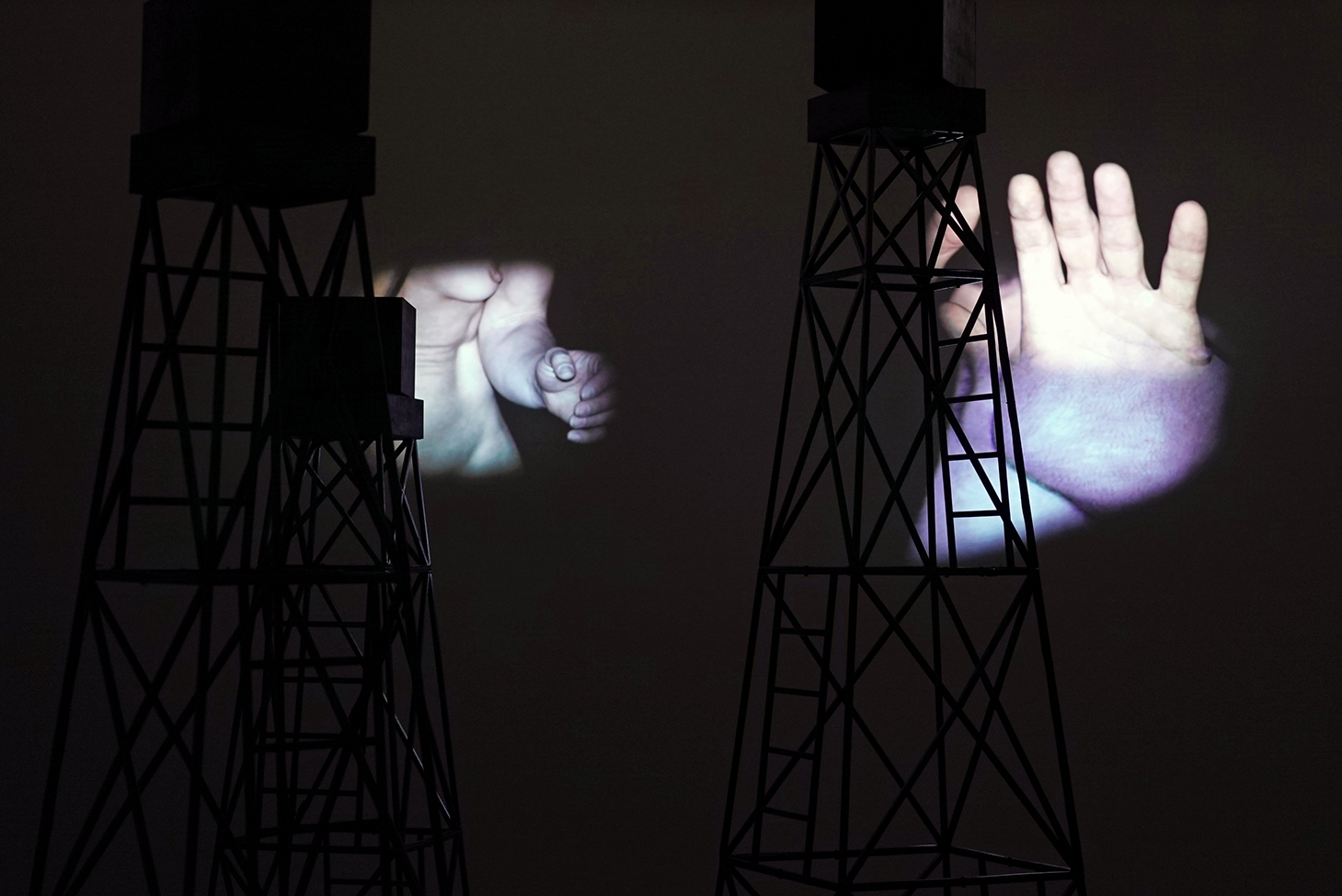