Europe was built by those of us living on the edges because it is only from there that you would need to imagine something like Europe to save you from your complexes, insecurities, and fears.

Dreams about Europe is an attempt to reflect perceptions of Europe in Ukrainian society, as well as perceptions of Ukraine in the countries of Western Europe.
In “their” eyes, Ukraine is a candidate that seeks symbiosis, and, in Slavoj Žižek’s words related to Eastern Europe in a whole, “the point from which the West sees itself as a likable, idealized form, worthy of love.”
While Europe itself is just a “ghost,” an imaginary paradise that has not yet been seen, felt, and lived through, the work reveals almost morbid idealization of it by Ukrainian people:
“Europe” as a brand. “Europe” as a better alternative. “Europe” as the target destination. “Europe” as a desirable Terra Incognita. “Europe” as a great chance to “improve” own history.

The project is also about a painful dichotomy between the dream (dreams) about Europe and the constant search for own national identity. 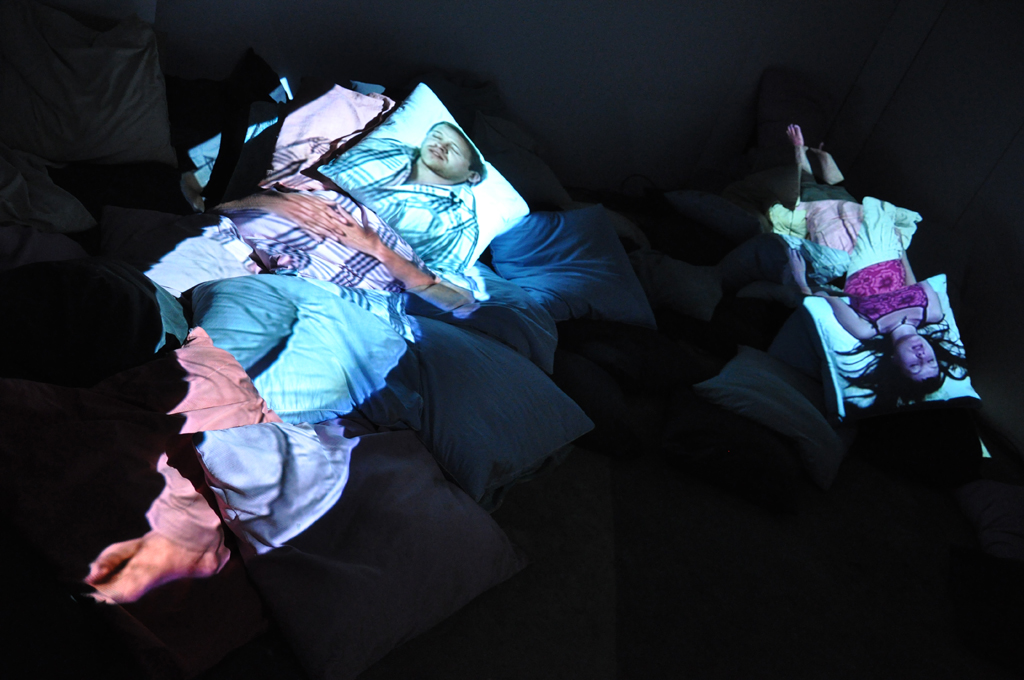 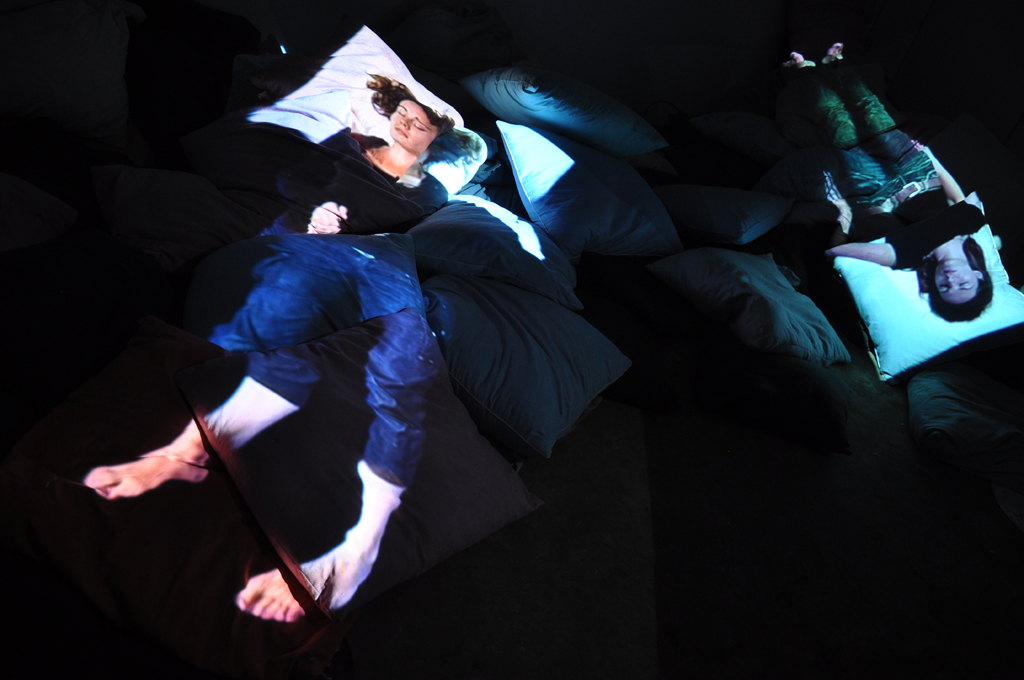 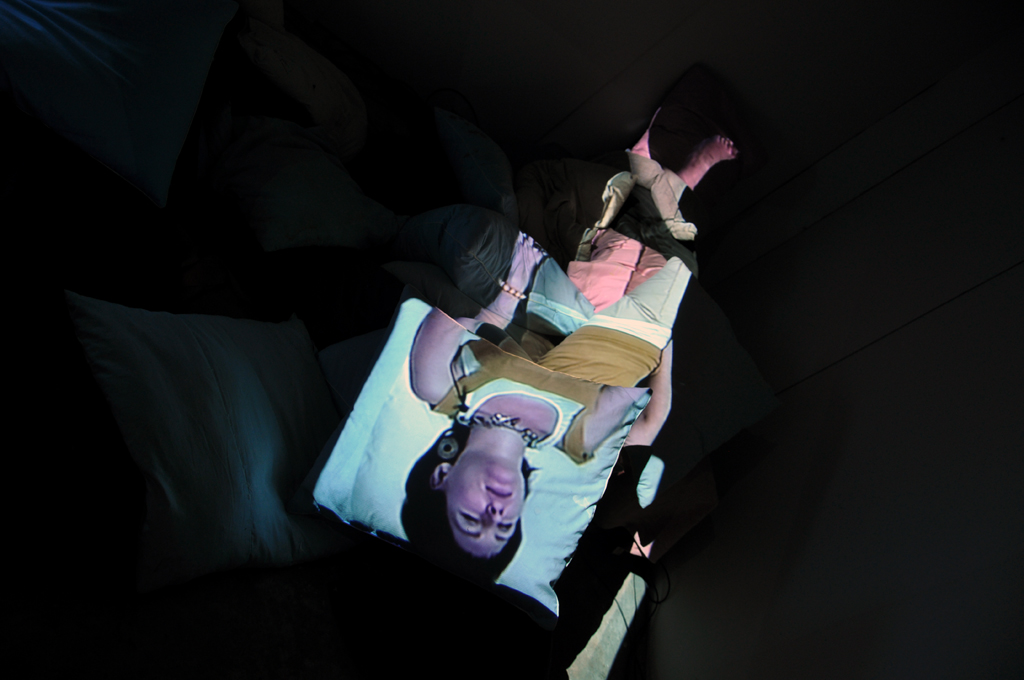 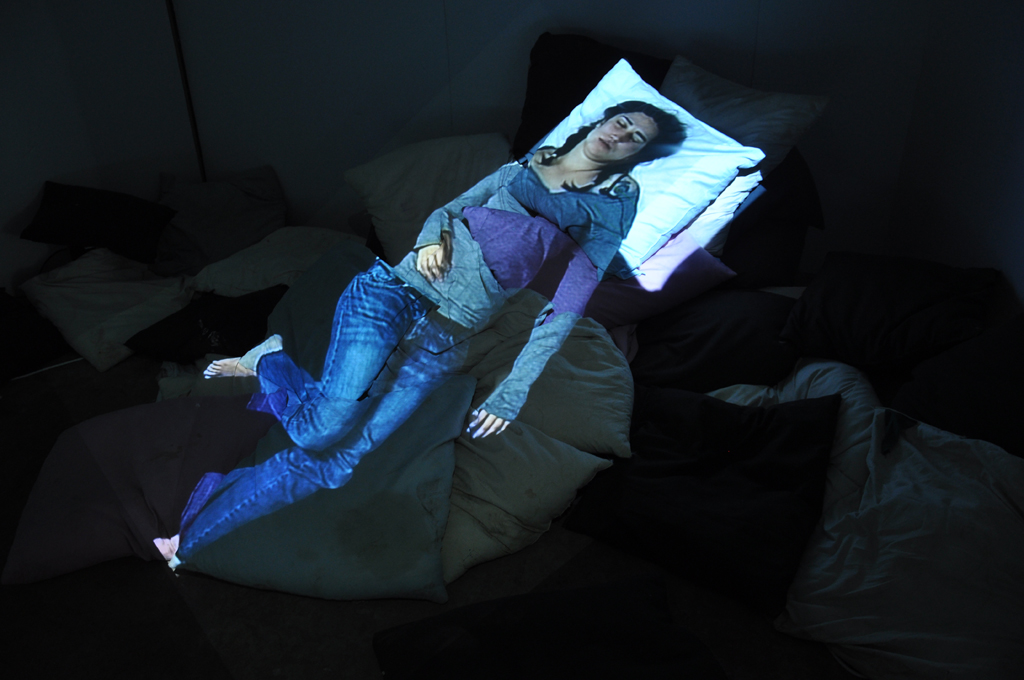 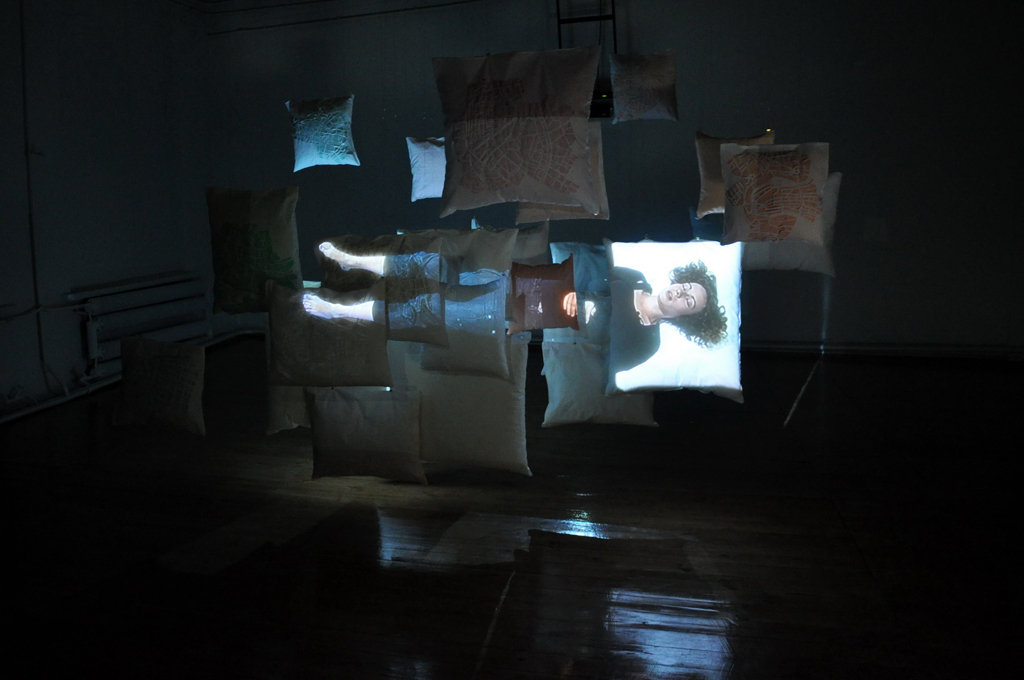 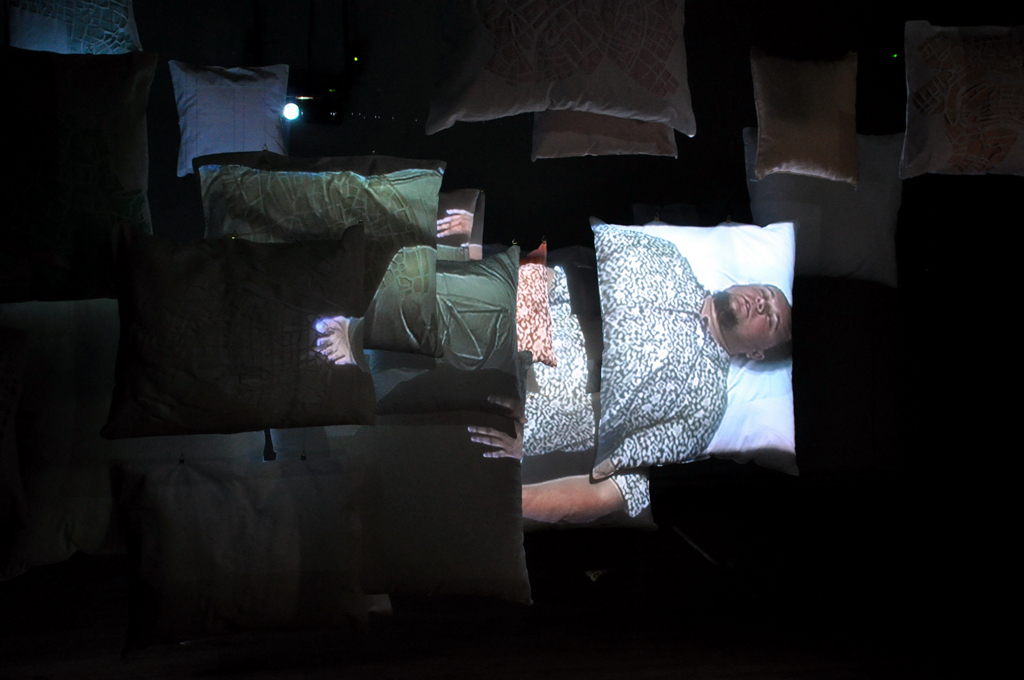 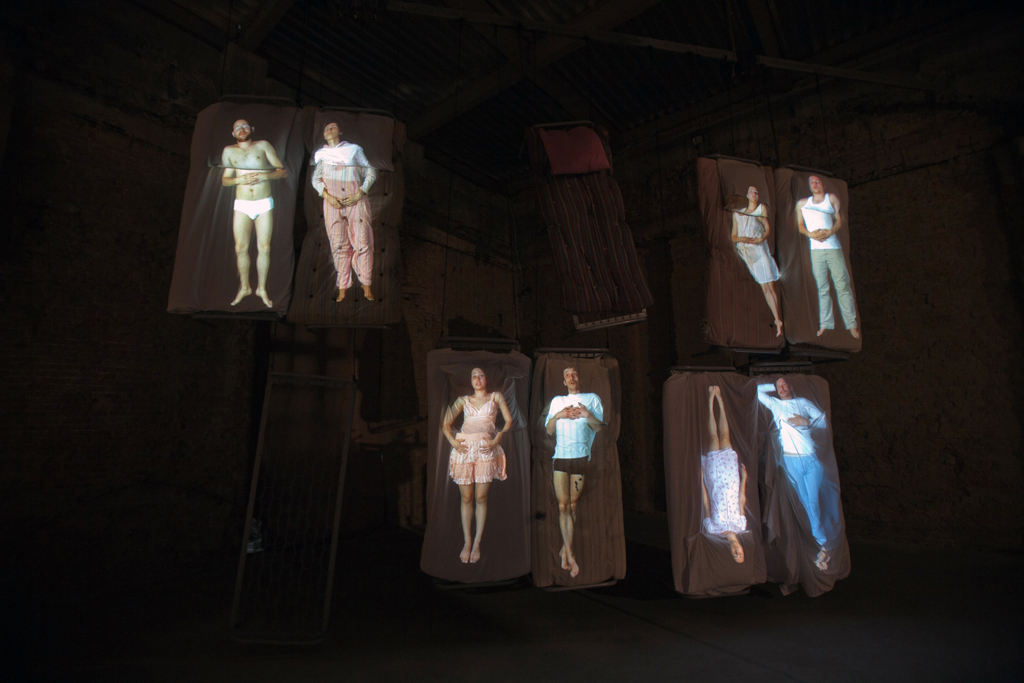 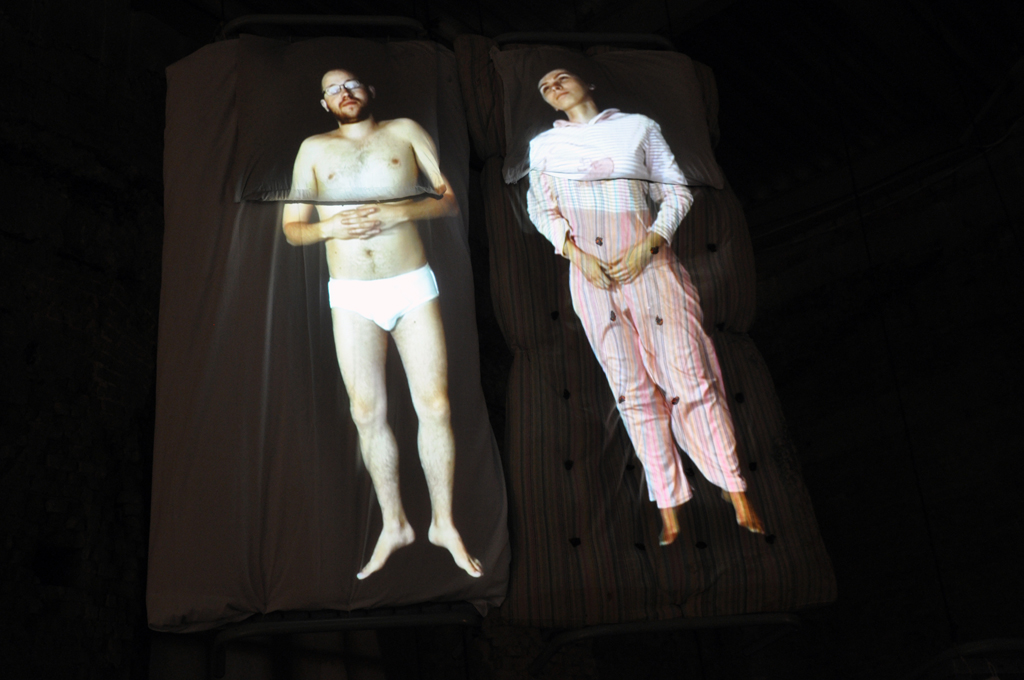 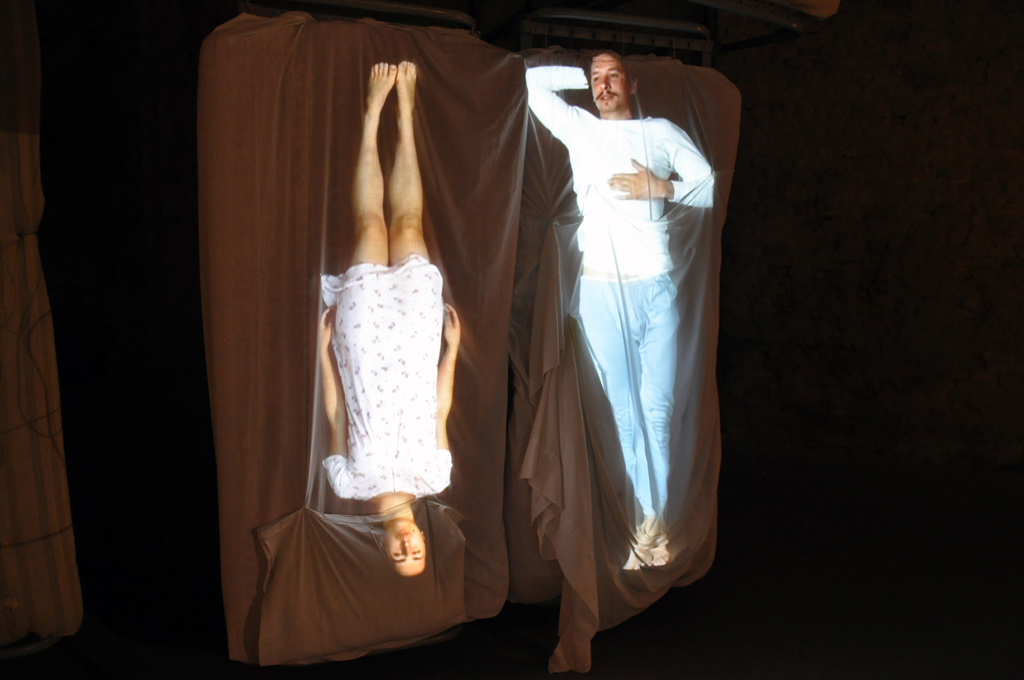