Conflicts within and among societies, wars, phobias, and aggression are often fueled by stereotypes deeply rooted in people’s minds. Stereotypes are results of an uncritical, often unconscious, perception and processing of social/communal/cultural/political information, or, sometimes, are just direct products of purposeful ideological propaganda.

In recent decades, the media has become the main instrument for the production of stereotypes. Through selected content and “right” messages it teaches people to think/live/act in a particular way, thus obtaining control over public opinion, making things more predictable, and manipulating life of target groups and whole societies.

For this installation, the artist worked together with the Ukrainian writer Andriy Bondar, carefully researching and collecting the most common stereotypes in Ukrainian society related to politics and culture, mentality, religion and daily life. He selected 55 most common statements through social media, which actors simultaneously pronounce from the 4 huge screens hanging over the viewer in the enclosed square space of the gallery.

The artist places the audience into the situation of “cacophony” of stereotypes; he overwhelms the viewer with frequently heard in daily life and very banal believes… It is not as much a direct call to break conventional attitude towards people and things and establish an independent and impartial view… but a reflection on very common and yet invisible mechanisms of control–semantic matrices filled with “appropriate” ideas and images. 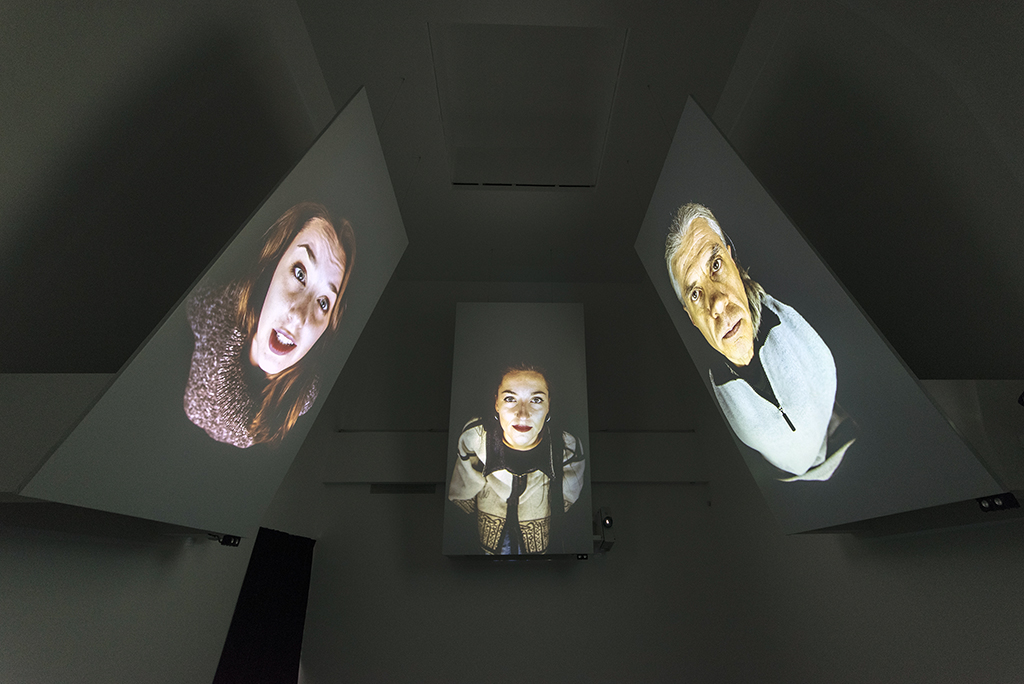 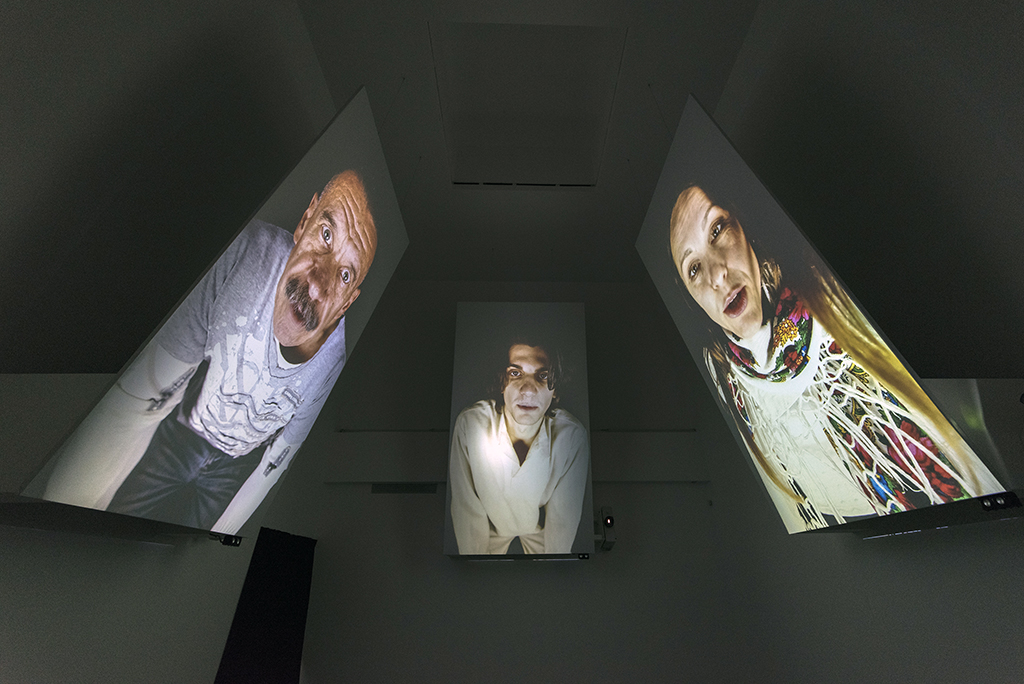 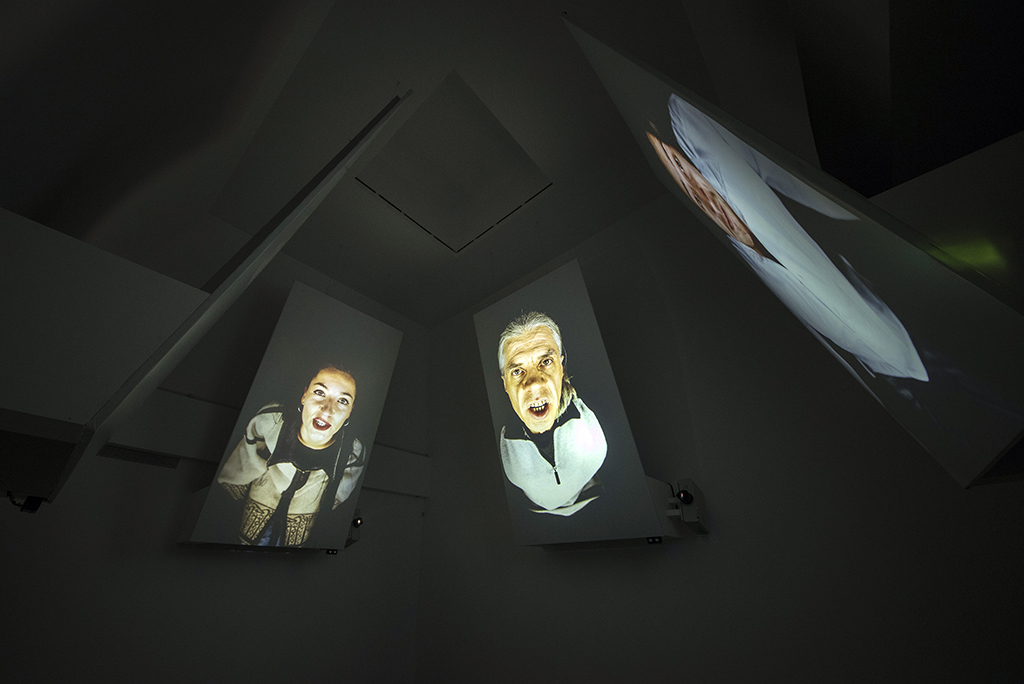 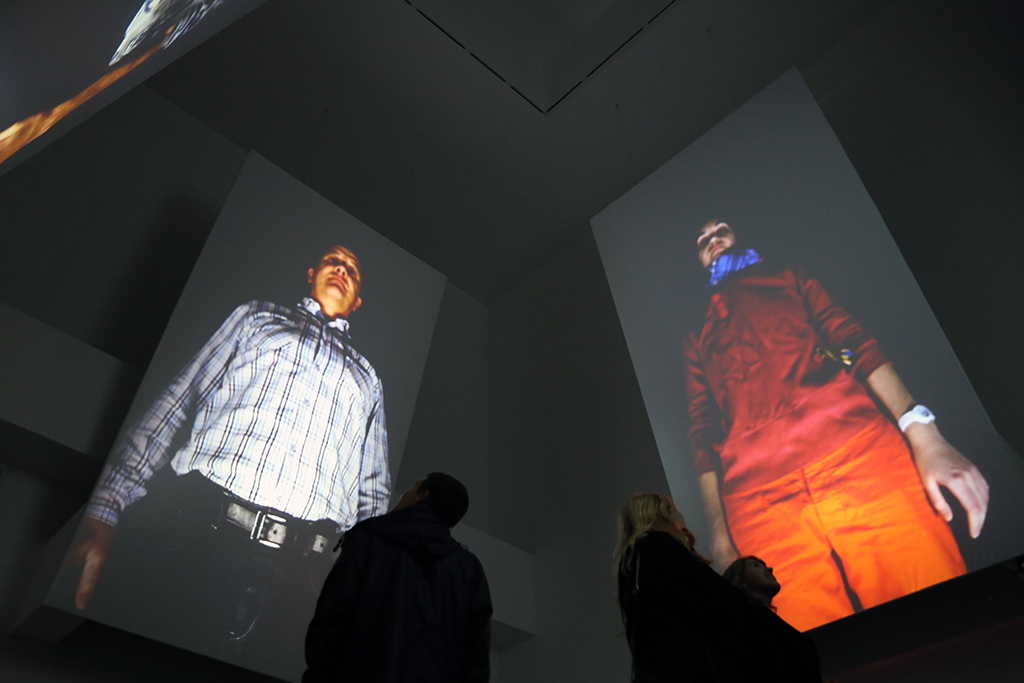 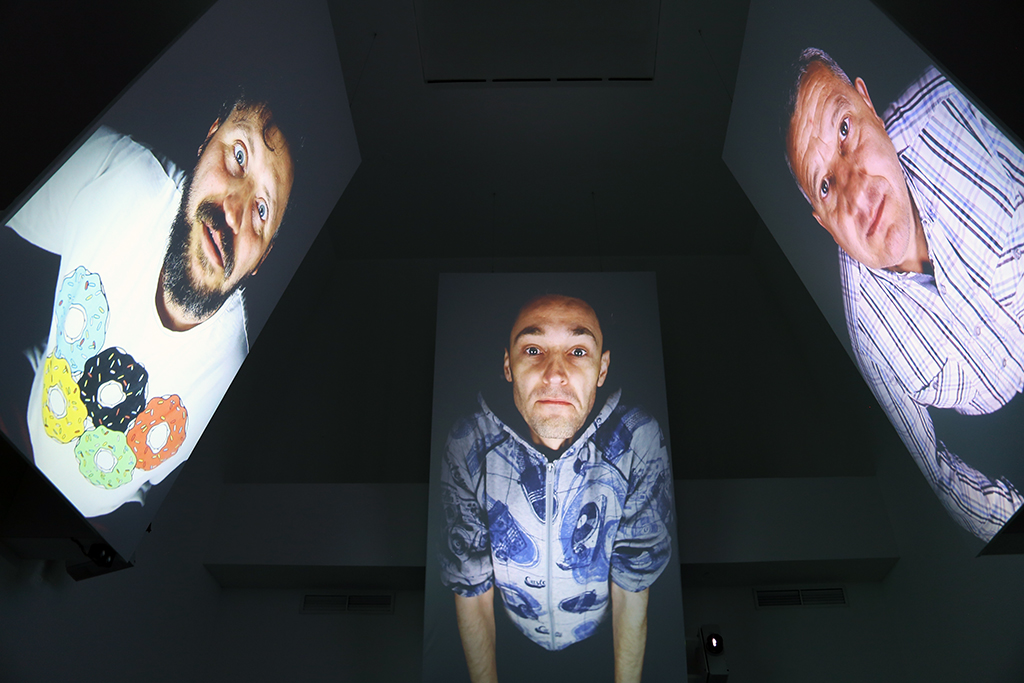 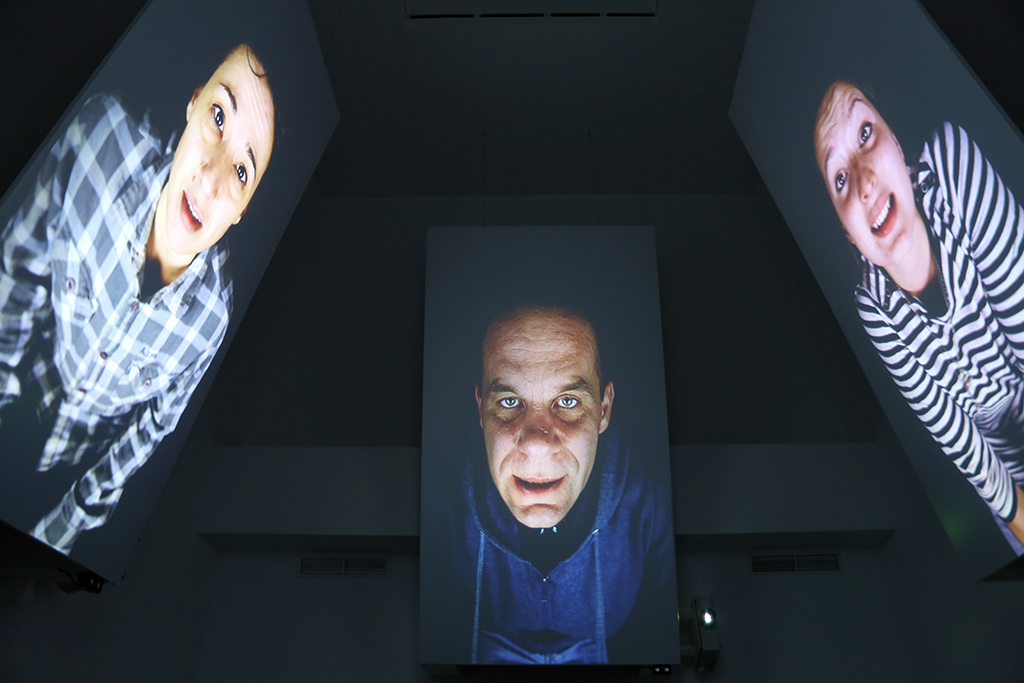 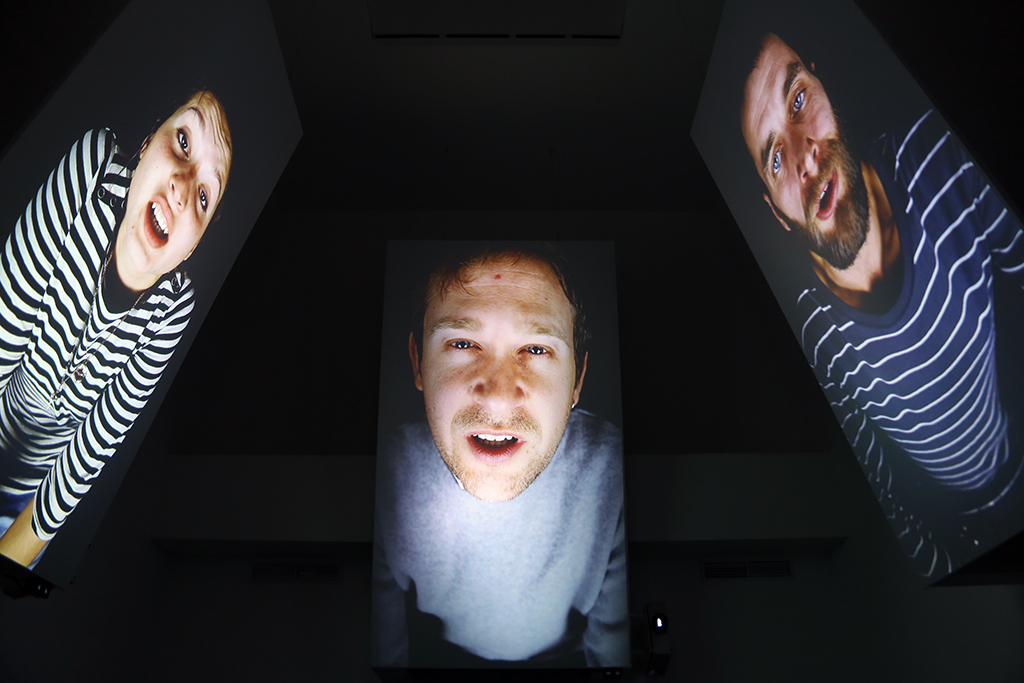 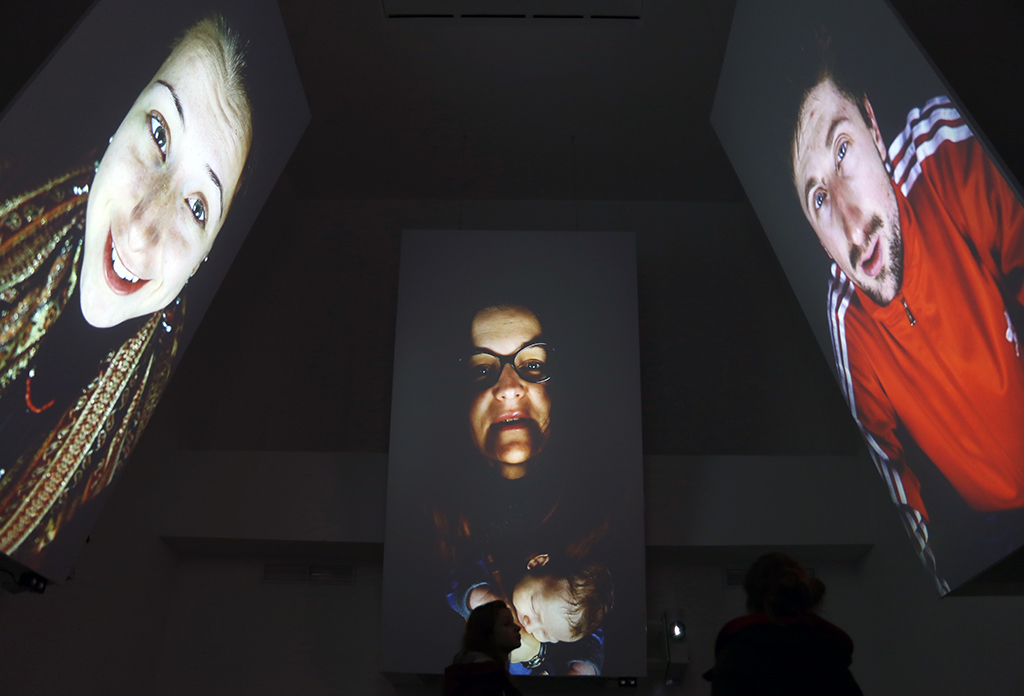 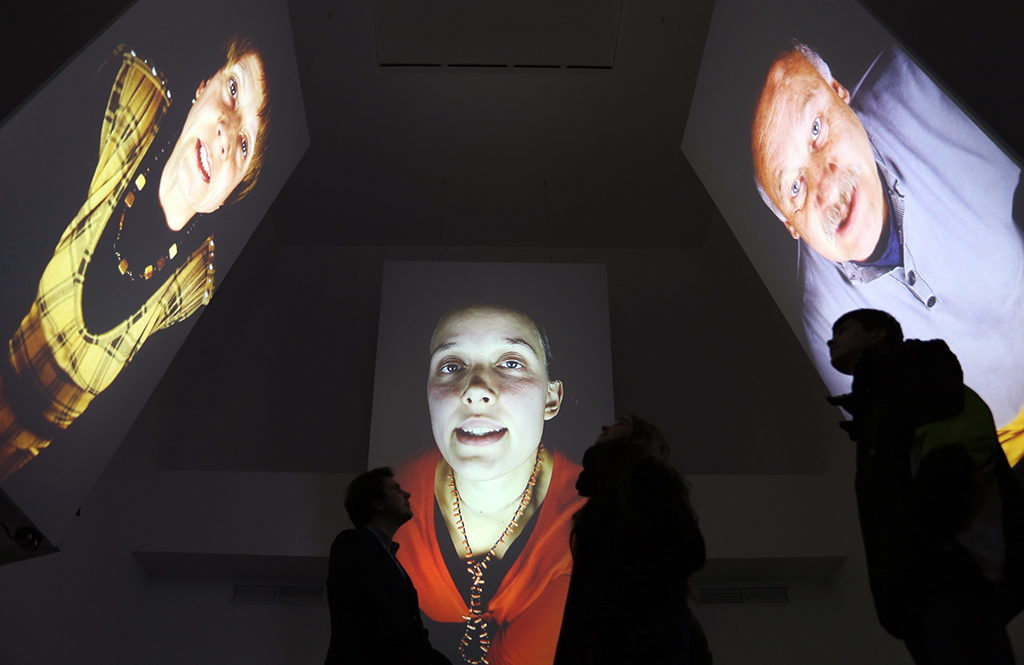 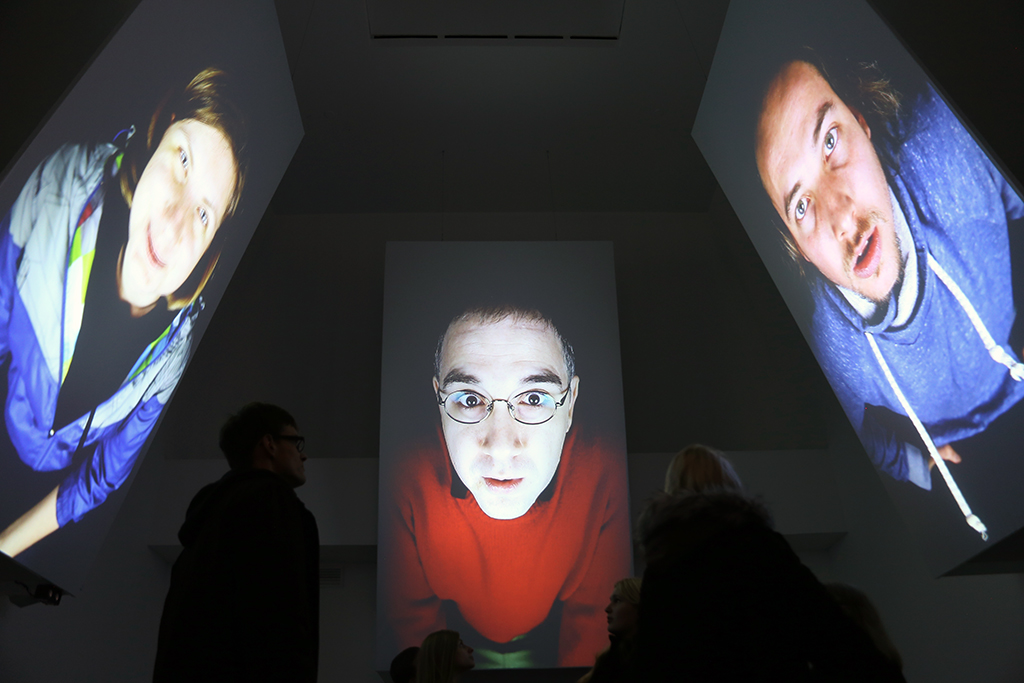